Knowledgeable, friendly and willing to roll up our sleeves and get to work, each member of the Southernwood team brings decades of experience to bear on our roofing and siding projects. 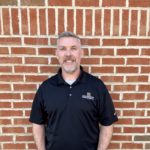 Andy Mudd grew up working construction for local custom builders after school, on weekends and during summer break. So it was no surprise when, after graduating from Frostburg State University, Andy went to work for Ryan Homes—one of the nation’s top production homebuilders—as a site superintendent.

Andy later moved to Caruso homes. After about a year in the field at Caruso, he quickly moved up the ladder to become Purchasing Manager where he contracted all trade labor and material products for Caruso’s new homes. Still on the rise, Andy later moved back out into the field as Production Manager, overseeing site superintendents for the region.

Andy eventually left Caruso and launched Southernwood Building Services, where he built custom and semi-custom homes for the next four years. In 2006 Andy’s brother Frank (FD) joined the team and, together, they began Southernwood Framing. The brothers continued the company’s growth, forming Southernwood Roofing & Siding in February 2012.

A life-long resident of Charles County, Maryland, Andy grew up on a farm in La Plata and now lives in the area with his wife and two children, and is thrilled to have the opportunity to use his skills and expertise to serve the members of his community. 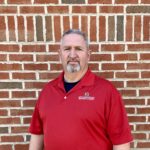 Born in Kentucky, but raised here in Southern Maryland, Ken brings 30 years of experience to his role as Vice President at Southernwood Roofing & Siding.

After getting his start as a carpenter for JW Marriott, Ken worked his way up the ranks to Lead Supervisor, learning the art of customer service—and hard work. After 20 years with JW Marriott, Ken went to work for Snell and Sons where he learned the ins and outs of roofing, siding and leak detection.

Today, Ken combines his extensive training in carpentry, with his roofing and siding expertise, to deliver innovated solutions to any challenge our customers send his way. Ken is a long-time resident of Southern Maryland, where he enjoys time with his family and coaching several youth baseball and basketball teams. 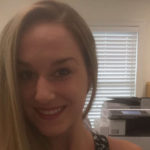 Erica is no stranger to the home construction industry. Before joining us as Southernwood’s office manager, Erica worked for The Great Big Home Show where she sold vendor space and aided in the overall organization and promotion of the event. Erica has also worked as a scheduler and lead tracker within the roofing and siding industry.

Detail-oriented, organized and just plain nice, Erica keeps things running smoothly at the office, and a smile on our customer’s faces.

In addition to her duties here at Southernwood, Erica is also a full-time student studying accounting—we’re already thinking of more ways to put her skills and knowledge to work to serve you better!

What Our Customers Have to Say
Recent Customer Reviews

★★★★★
“Team was patient and well organized in helping us get a hail damage claim completely covered and new roof/gutters installed. Special shout out to Chris for his attention to detail with the quote as well as maintaining a clean work site.”
Happy Customer
La Plata, MD
★★★★★
“Southernwood is the best when it comes to roofing and windows. I had 3 new windows installed on my house just as a test to see how they performed. I'm now going to have the rest of the house done. Don't bother shopping around, Southernwood goes the extra mile.”
Michael
La Plata, MD
★★★★★
“My wife and I are extremely pleased with our new roof. This is our weekend home so Southernwood handled the project, start to finish, while we were not there and did a great job. Very honest folks.”
Wayne
La Plata, MD
★★★★★
“Ralph and Southernwood Roofing LLC was exceptional. There wasn’t a question that I could ask that one of them couldn’t answer. The roof, siding, windows, garage door all was done with precision. Definitely will recommend this company.”
Cheryl
La Plata, MD
★★★★★
“I love the new roof. Great value compared against 5 other local companies. Ralph was very responsive getting the quote, selecting shingles and getting the work done. I would definitely recommend Southernwood”
Karl
La Plata, MD
Read More Reviews 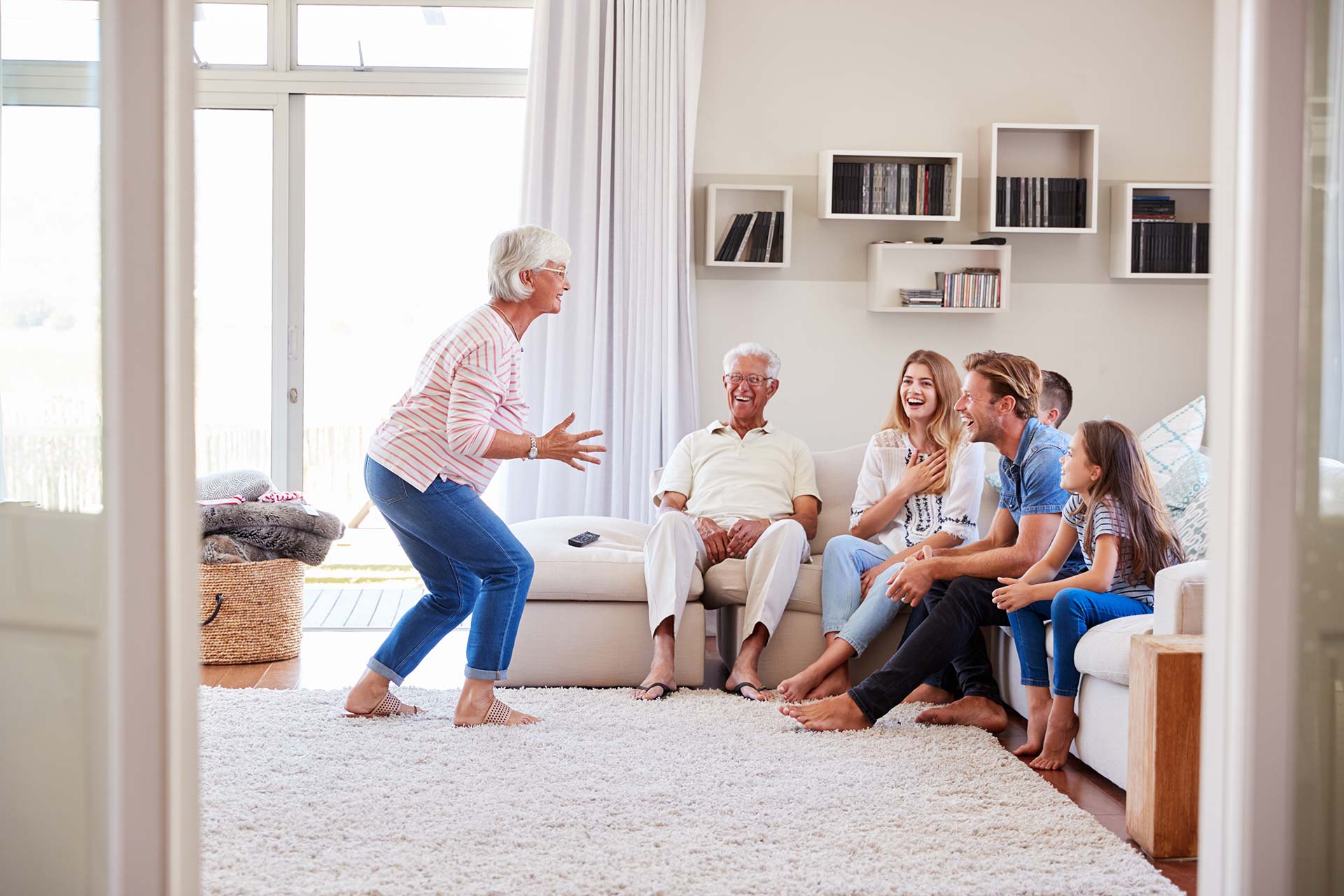 REFERRAL REWARDS
A Win-Win for Everyone

You’ve experienced our great service, why not spread the word with our Referral Rewards Program™?

Refer someone you know to Southernwood Roofing & Siding and you’ll be entered into our seasonal prize drawing, and you’ll receive a $75 reward if your referral meets with us.

Our Services
Book Appointment Get Quote